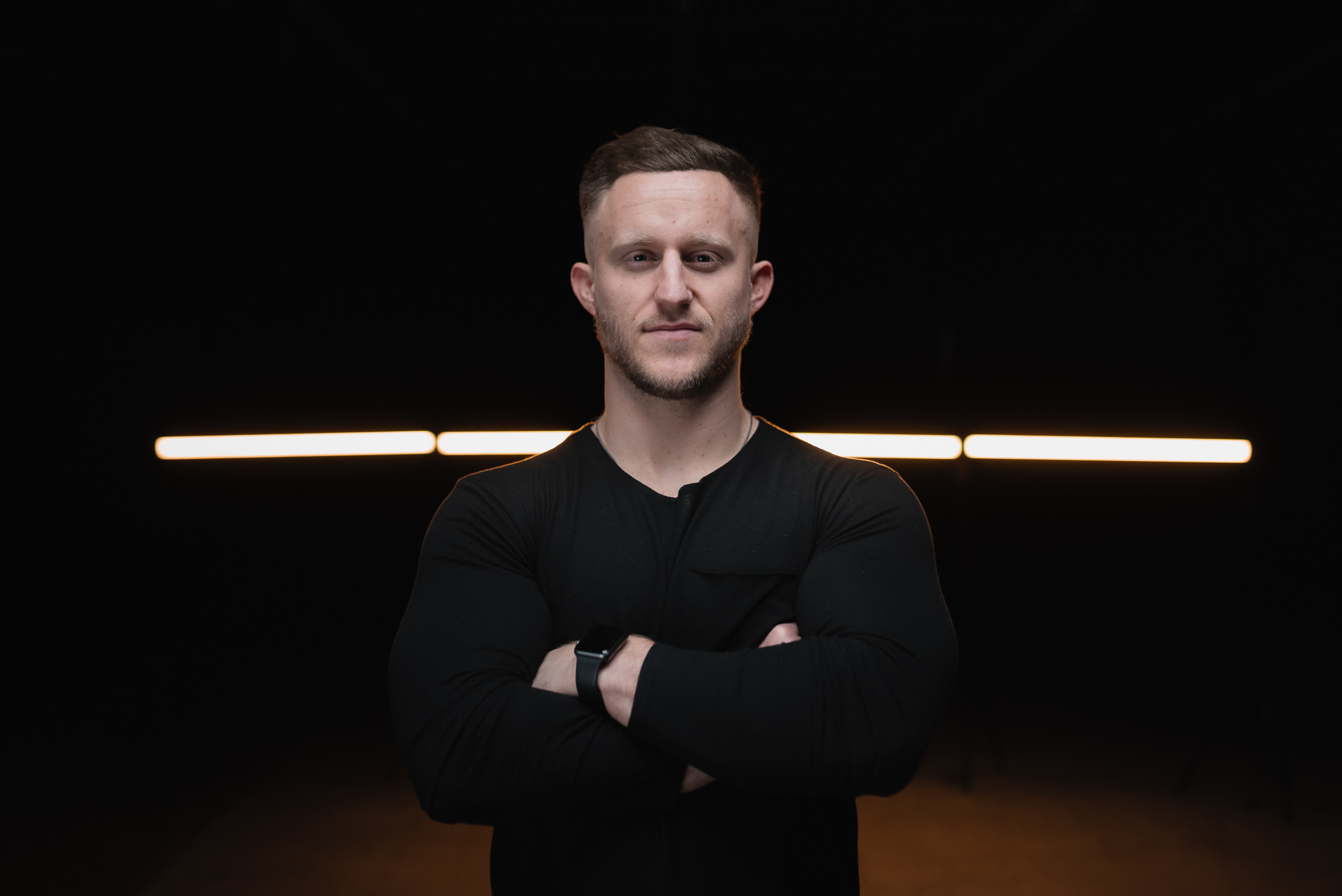 Becoming a coach expert was not easy for Cole Taylor. He had to go through many obstacles to achieve greatness. Here is the success story of Cole.

Who Is Cole Taylor?

Cole Taylor is a performance and health coach for business people and entrepreneurs. He is the founder of The Starting Line, a company that offers proven strategies to help you maximize your time and efficiency. The company also provides tools and resources to give you practical daily action for taking ownership of life. Cole is also a former personal trainer, licensed pastor, and D1 athlete who has spoken and musically performed in front of crowds of more than 30,000.

Cole impacts many people’s lives by offering training and coaching programs to help them become the men they are called to be and create more in every area of their lives. Besides, he is highly gifted in assisting business people, and entrepreneurs access workout custom workout and nutrition programs to help them build the body of their dreams. His main goal is to help people scale their businesses and find balance in their relationships.

Even though Cole was achieving all he wanted, he still felt it was not enough for him. Having received an MBA, being a great pastor leading successful teams, reaching the peak in athletics, and finding success as a musician and speaker, he felt something was missing. He kept searching for the next achievement or accomplishment to fill his emptiness but did not find it. Finally, the search came to an end when he looked inside and faced his issues head-on that he was able to see the truth. His new move helped him walk through the loss of his father, mother, and many other loved ones he lost. The constant striving to prove his worth enabled him to cope with these countless losses that he experienced. He learned to move on, putting his head down and working hard to achieve the next goal.

Cole had to carry his parent’s legacy and prove that he was worthy of holding their name. The process of maintaining their legacy was exhausting, and Cole began to feel unmotivated. Within one year, he had gained 35 pounds of fat which made him lose passion. Cole started over again by redefining himself, what he wanted and who he wanted to be. He also confronted the beliefs, pain, and loss that put him down and made him feel unsatisfied. Fortunately, he was able to lose 50 pounds and gain back 20 pounds of muscle. Therefore, he became the man he wanted to be and has founded many successful companies.

Why Is Cole ‘Crushing It’ & Making Waves In The Industry?

Consistency has been one of Cole’s strengths despite immense challenges. He is one chap who never gives up until he achieves his goals. He is never demotivated.

This coaching whizz has adopted a methodology such that his habits and routines correspond to his growth and success. Cole Taylor follows a clear structure of habits and routines. He also gives practical steps around areas of his business. Cole supports his clients to become what they want by coaching them. This habit of impacting others with what he knows best has earned him more knowledge and skills, which he uses to run his business successfully.

After Cole found more for his life, he wanted to help many people do the same. He has helped hundreds of men become leaders, fathers, husbands, and men they are called to be. For more information about building the body of your dreams, contact Cole on Instagram. You can also get in touch with him through weekly calls and daily direct messaging for questions and support.