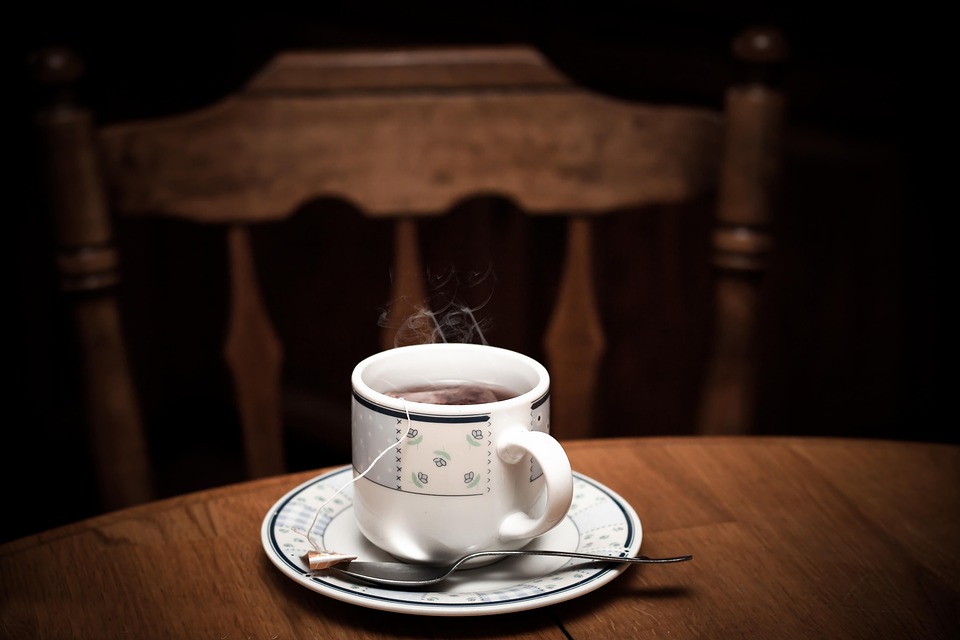 The ketogenic diet is effective, but it requires a lot of focus on what you can and cannot eat and drink. Now, while it’s rather easy to recognize carbs in what you eat, drinks are sneaky. If you’re not careful, it’s easy to gulp the entire amount of calories for a day in one drink! One way to save ourselves from compulsive eating is to prepare food and drinks in advance and count macros.

Moreover, most fancy drinks are high in sugar and empty calories, which is why some governments consider displaying nutritional values for some of the most popular drinks (beer, wine, and spirits). But until then, if you are on a keto diet, you need to stay hydrated.

When your body’s carb intake is severely restricted (as it happens during ketosis) it will start consuming glycogen, which is also holding water in the body. Furthermore, because you’re no longer consuming foods high in sodium (processed foods) the body’s electrolyte state will change. As a result, if you’re not careful and make sure you’re drinking enough water and replenish electrolytes, you may end up dehydrated.

But, even though it’s the healthiest and best option, water can get quite boring after a while. Luckily, it’s not the only way to stay hydrated! We had a chat with specialists in nutrition and learned about the drinks you can safely have when on a keto diet.

Plain tea can be a fantastic alternative for hydration, as long as you don’t add anything else (milk, cream, or sugar). The plants used to make the tea each have beneficial effects on the general state of well-being, so you’ll be working on your diet and maintaining a healthy body.

Moreover, the simple gesture of holding a hot cup of tea and sipping it slowly calms down the nerves and puts the mind at ease.

While most fruits are considered too packed with carbs for the keto diet, a bit of thinking out of the box can help you make some delicious smoothies. You’ll need low-carb fruits such as berries, some low-carb nut milk and maybe some spinach.

Of course, there are other ingredients that are keto-friendly and could fit in a smoothie, but it depends on your preferences.

Most dairy products are not forbidden during the keto diet, but milk is not one of them. This happens because milk is high in sugar and there are many people who can’t digest it properly.

But you shouldn’t be worried if you like having milk in your diet! There are lots of alternatives on the market and, if you choose unsweetened versions, are also keto-friendly!

For instance, milk obtained from nuts such as almond, raw cashews, or coconut, only have about 1g of carbs per cup (as opposed to regular milk, that packs about 13g of carbs per cup). But, just like cow milk, nut milks also come with vitamins and minerals, such as Vitamin D and calcium.

Another option is hemp milk, which gives 5g of carbs and 6 grams of fat in every cup. Furthermore, if you want an option that’s nut-free, there is pea milk (a product that’s quite new, but equally nutritious as cow milk).

While the keto diet is indeed a bit restrictive, there are ways to still enjoy the pleasure of consuming delicious foods and drinks. But, If you feel stuck, have a look at some delicious keto-friendly recipes that will bring variety and originality on your table.

Overall, the keto diet doesn’t have to be a chore or a dreaded period in your life. It should be a journey of discovery and learning!