Home/Funny/Your Health Is a Laughing Matter 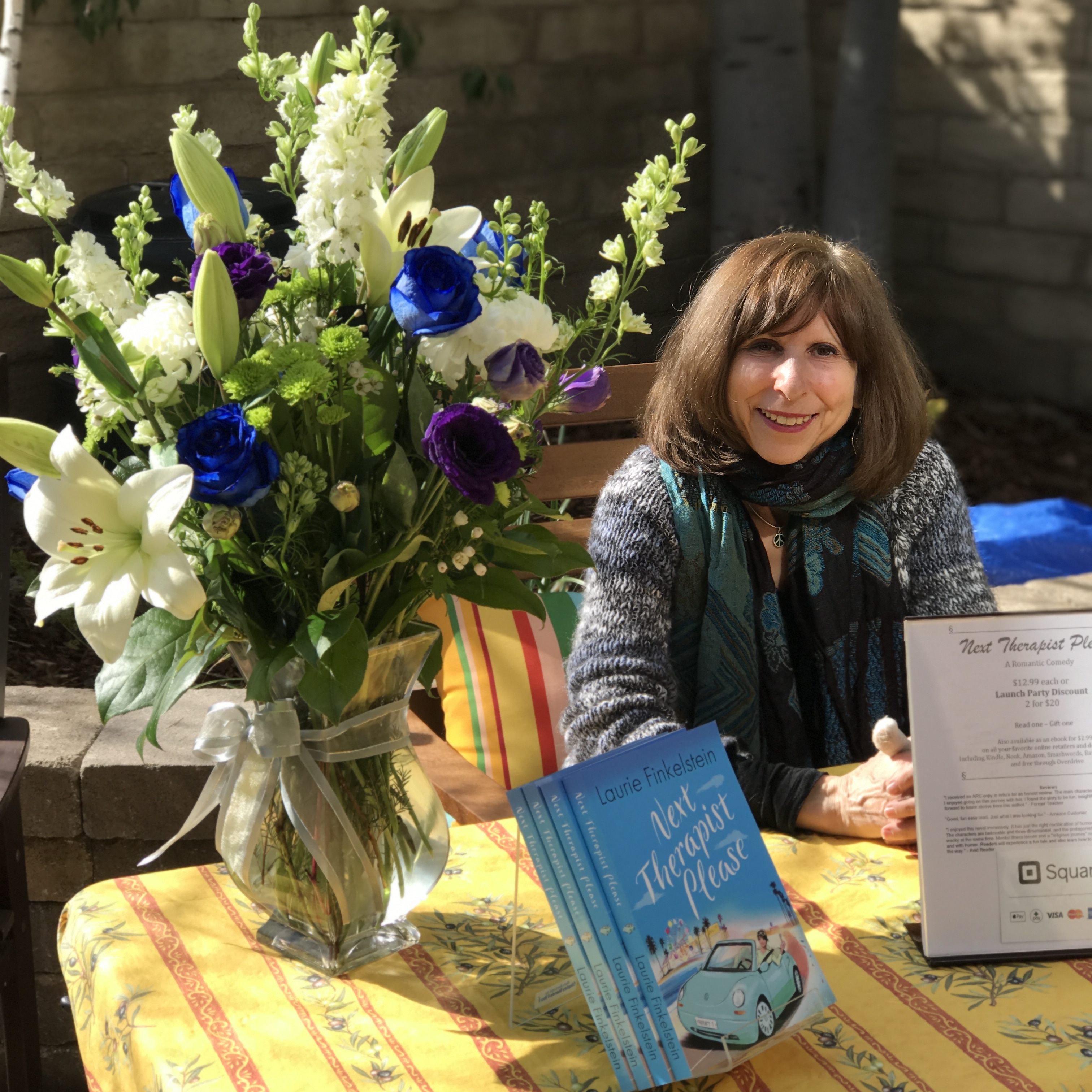 We’ve all heard that laughter is the best medicine, but is that true? How can something as simple as a laugh be beneficial?

Laurie Finkelstein knows a thing or two about bringing laughter, and a bit of levity, to any situation. She wrote the book Next Therapist Please, which brings humor to the forefront as the main character hops from one therapist to the next.

While Laurie is not a health-care professional, and isn’t suggesting medical advice, she has done the research and seen first-hand how therapeutic laughing can be. Here are Laurie’s ten reasons to laugh for your health!

Laurie Finkelstein is the author of the award-winning Next Therapist Please. Tackling heavy subjects with a sense of humor is the theme of her book, as well as her life.

To learn more about her writing as well as her art, visit Laurie’s website.